Erika is an authenticity development and executive leadership coach, speaker and writer. She is also the designer of The Art of Undoing, a powerful practice that helps people unlock their full potential and embrace their authenticity and unique impact.

In her engaging and interactive keynotes and experiential workshops, she combines storytelling and a science-based approach to help you undo the things that are keeping you stuck so the changes you want to make will finally stick.

Erika grew up in Springfield, graduating from MSU with BAs in Communication and Spanish. She went on to spend 12 years at Google with the last 3 1/2 years as a Global Business Leader where she led the partnership with one of Google’s largest global partners. She left at the height of her career, as a single mom with 2 small kids, to pursue her mission for helping people be audaciously authentic and impactful.

While’s Erika’s courageous journey included overhauling much of her life, Erika teaches others that true change starts from within. She is deeply fulfilled by helping others embrace their authenticity so they can make their unique impact on the world. 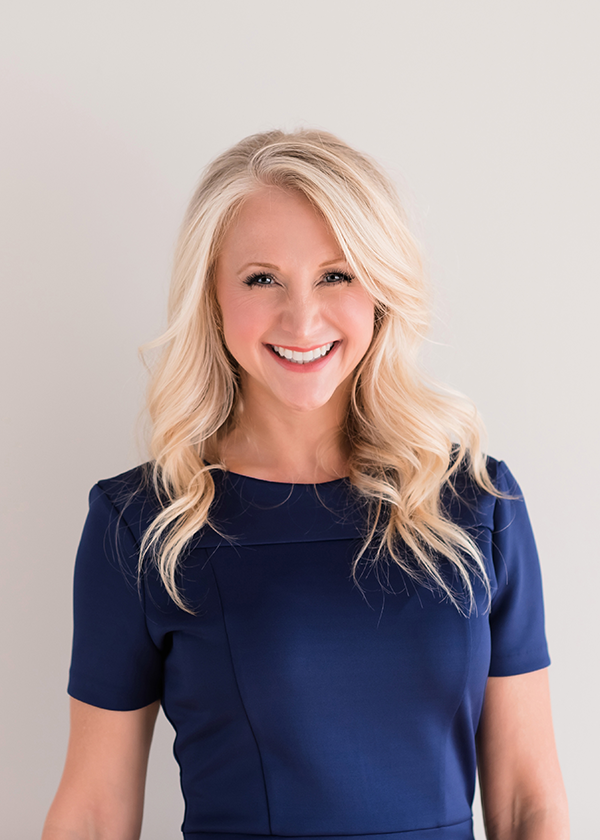 Way back in 2002, as I was preparing to graduate from SMSU (ok, fine, I’ll call it MSU), I had big dreams for my future - but they never expanded to the size of what my reality became: working at the number one company in the US.

Throughout my 12-year journey at Google, it truly was a dream come true.

I grew up alongside Google, as it expanded to include world-wide phenoms like YouTube, Android, Chrome, DoubleClick (and even some of the less stellar attempts like Wave and Buzz…). I was a Googler when Fortune first named Google the #1 company in the US - even being in a photoshoot that later made it into the magazine article.

I worked with the best and brightest, most kind and compassionate people I’ve ever met. I walked the halls of Google X and had meetings with the creators of major Google products. I helped some of the smallest businesses grow and led partnership strategy for some of the world’s largest brands.

And yet, despite my love affair with the company and being so proud to work there, after 12 years, I left - as a single mom with 2 little kids and no financial support.

Will my talk be demonstrative and tech-specific? I have to be honest: No, I can’t teach your audience new technical skills. Instead, by sharing my inspiring story and the lessons I learned as a Googler, I will give your teams the tools to enable real change, be more authentic, have deeper connections, and overall better well-being, leading to greater innovation, increased productivity and stronger performance at work and at home.

Method Conference Springfield, MO 2020 is proud to be sponsored by: